Ever since its inception in 1993, India InfoMedia has developed a deep reservoir of communication knowledge across industries and genres.

It has delivered communication solutions to corporate crises and managed public affairs, corporate as well as brand perception. 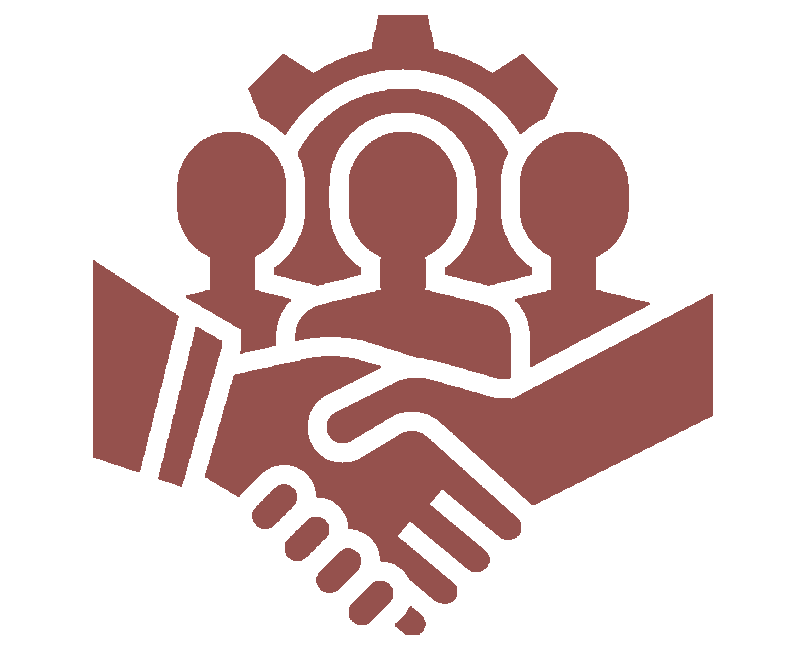 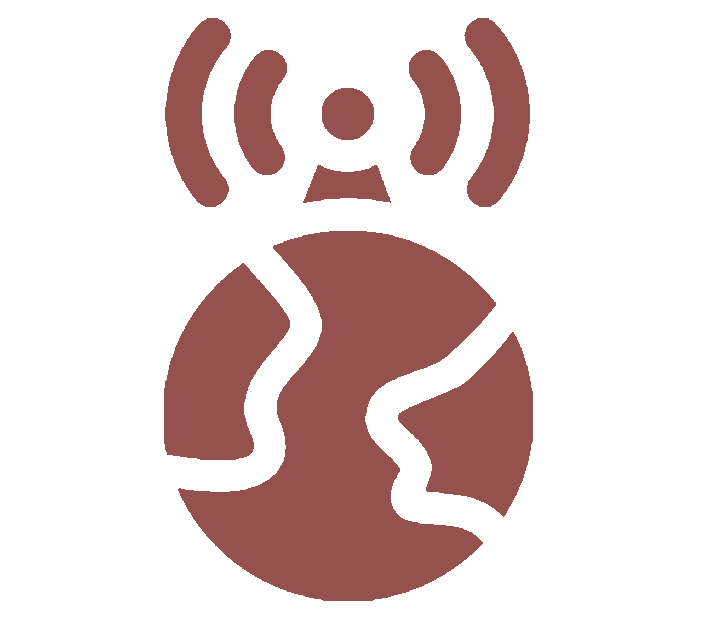 All companies let it be large or small, publicly or privately held are prone to crisis & face issues in a economic environment 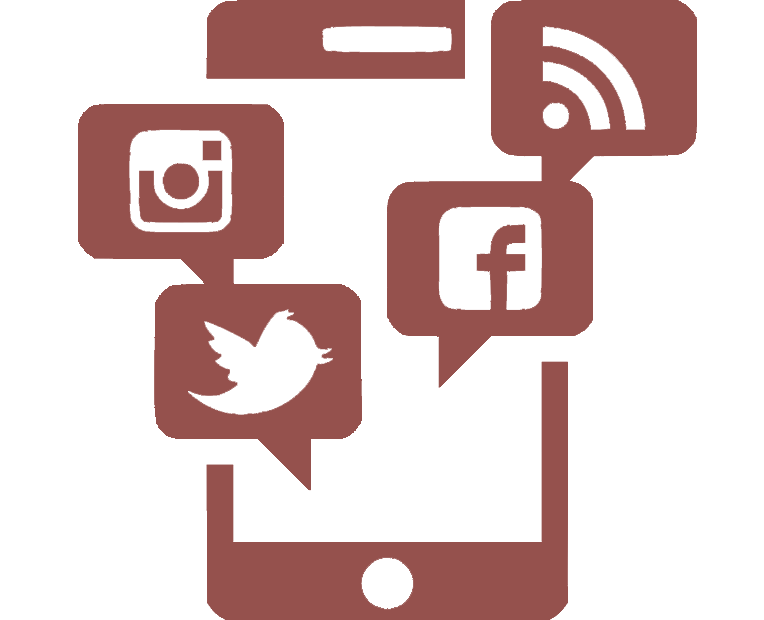 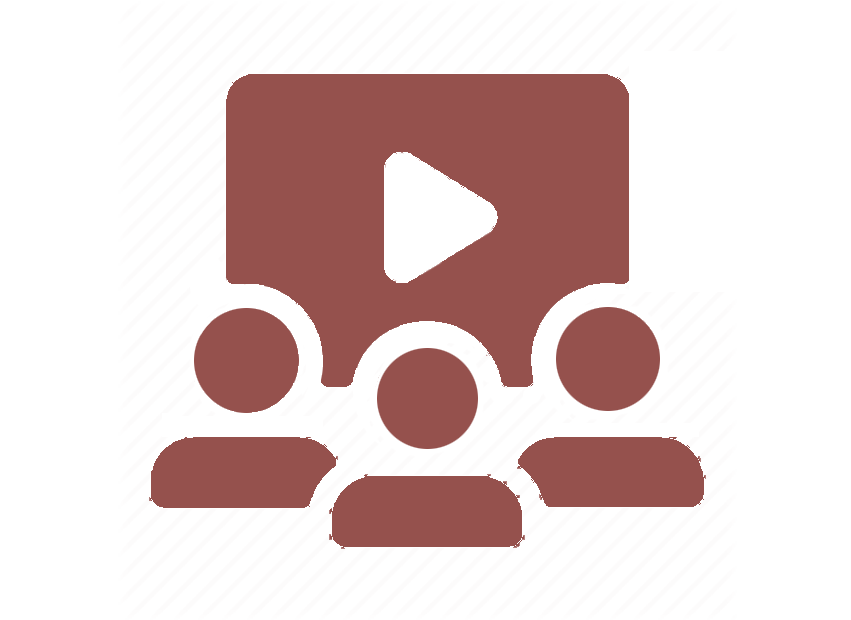 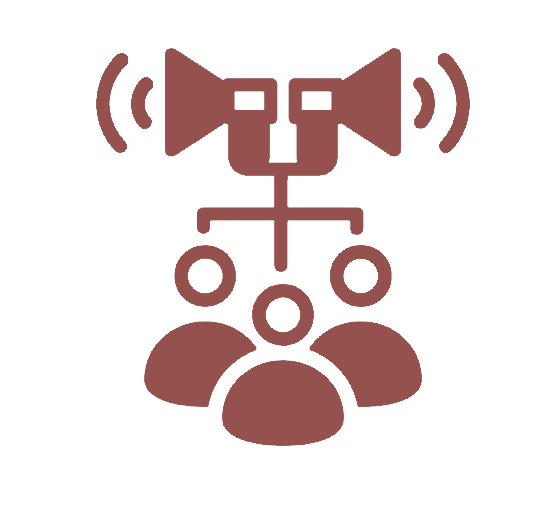 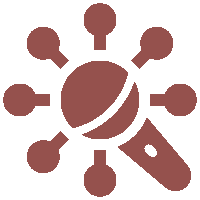 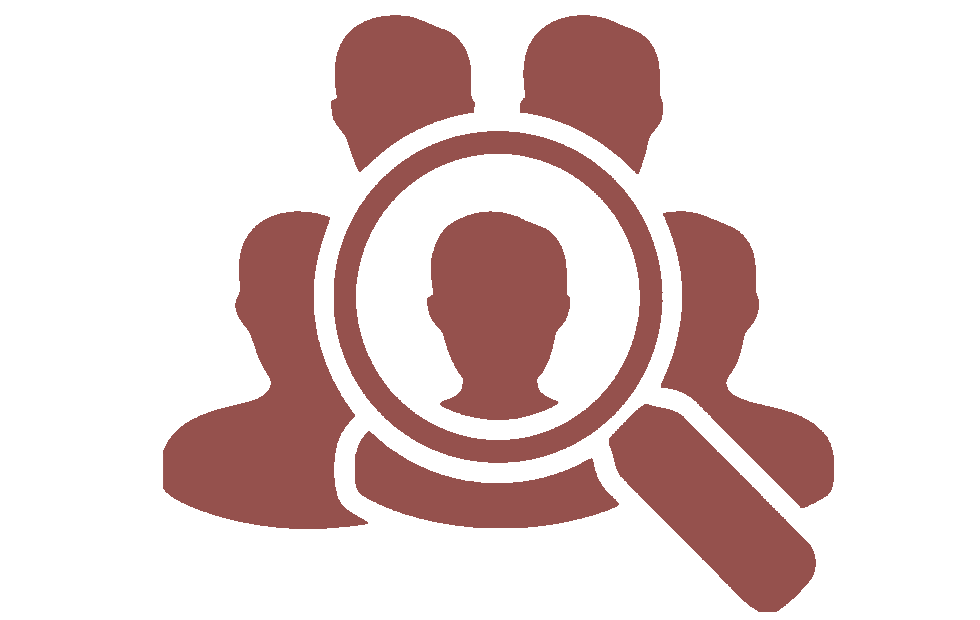 Personality profiling helps businesses to engage with their audiences, employees & stakeholders, as individuals